You would expect a bit of service and pampering from Spring Hotels so it was no surprise that their third annual golf tournament was served up with plenty of style. It was early on Saturday 25 September when the first pairs from 120 players took to the Golf Las Americas course, the sun was pacing itself with breaks behind the clouds, and the cool breeze was a perfect incentive to play good golf.

The format was stableford individual and their were 5 categories rounding the men into three groups and the ladies in the other two.Â Golf Las Americas is a Tenerife hidden gem just a short hop away from the busy resort beaches and bars but with scenery that makes you think you are in a rural playground. Just because the course is caressed in its own cocoon it doesn’t mean there are no home comforts. The ninth hole was a popular stop off with a buffet marquee groaning with tasty food and refreshing drinks.

That didn’t detract from the cut and thrust of friendly competition, Guillermo Moreno Masia headed the mens first category with 40 points, the second group was won by Aurelio Ricardo Perea Gonzalez with the same score and Andres Afonso Guerra took the third category with 39 points. The ladies were equally competitive, Maria Domingues JerezÂ carded a fine 32 points to win the first category and Candelaria Carrillo led the way in the other group withÂ 34 points.

With the action finished it was time to retire to the Arona Gran Hotel to enjoy the prize giving and the hospitality of the seafront four star hotel. 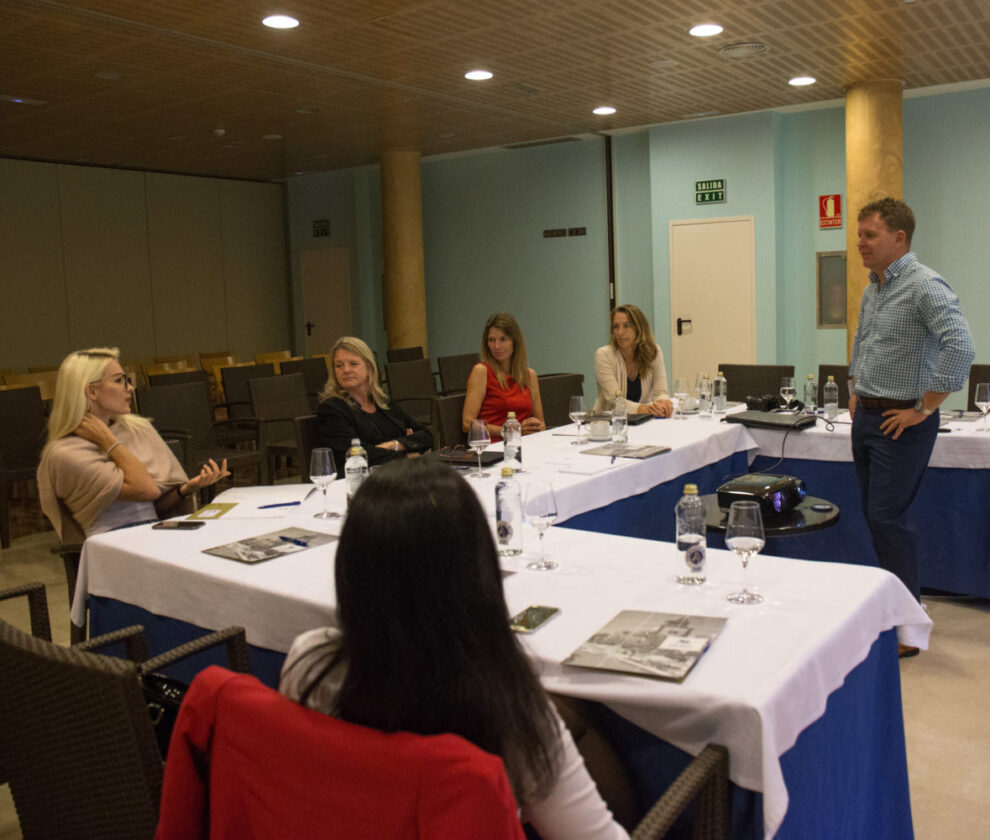